Our Bronx Office has been providing safe, confidential, quality women's abortion care in New York since abortion was first legalized in the 1970s. Our caring, professional staff is dedicated to making your experience comfortable, supportive and short. 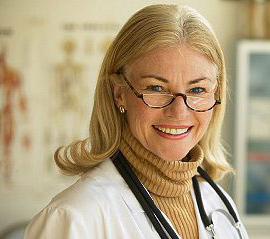 We offer First Trimester Abortions (up to 12 weeks), Second Trimester Abortions (13 to 24 weeks), and the abortion pill. We accept Medicaid and most insurance. There is one low all inclusive price for an abortion, which includes blood work, counseling, sonogram, anesthesia, aftercare medications, and 3 week follow-up.

The American Association for Accreditation of Ambulatory Surgery Facilities, Inc. (AAAASF) has accredited Bronx Abortion as a facility that meets nationally recognized standards, regularly revising and updating its requirements for patient safety and quality of care. 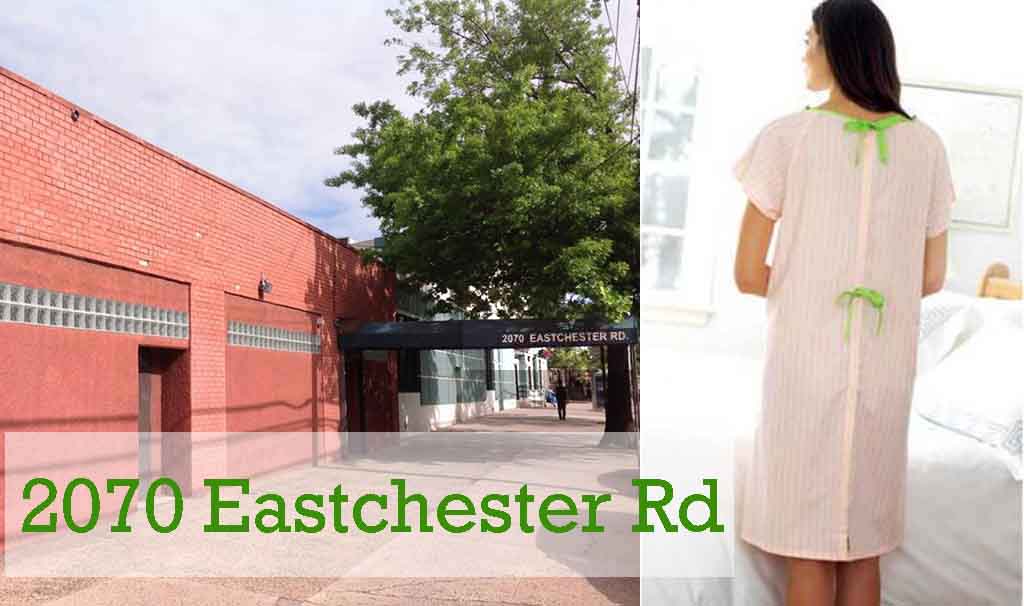 We understand that it is difficult for many patients to call in advance so our Bronx Abortion office welcomes walk-in patients every Saturday morning, from 7AM-8AM at 2070 Eastchester Road. Please call us for details about how to prepare for your procedure.

Read about us on Salon.com!

Our board certified physicians provide first and second trimester abortions in an NAAASF-accredited outpatient facility. From the moment you enter the office you know that you are being cared for by professionals dedicated to safeguarding your physical and psychological well-being .

One low fee includes all Meds, your Sonogram, your Labs, your Anesthesia, counseling, Aftercare Medications (Antibiotics) and a free follow up visit after 3 weeks, to make sure that you are totally recovered.

You receive individualized professional counseling which includes birth control information. Female counselors, trained in women's health and crisis intervention will answer all your questions and discuss any personal issues surrounding your decision to have an abortion.

Parental or spousal consent is never required. You can rest assured that your physician, your nurse, your counselors and nurse's aides will maintain strict and total confidentiality.

We believe in making you as comfortable as possible during the abortion procedure. We offer several options for sedation during your procedure:

General Anesthesia is administered by an Anesthesiologist or Nurse Anesthetist and causes the patient to be asleep and unaware during the procedure.

IV (Intra-Venous) Sedation administers relaxing drugs (such as Versed, Fentanyl, etc) through an intravenous needle and induces a "Twilight Sleep" during which little or no pain is felt.

Our Office Based Surgical Abortion Facility is on the leading edge of compliance with New York State Department of Health Guidelines and accredited by the American Association of Accreditation for Ambulatory Surgical Facilities. We have met the standards for accreditation for over 20 years.

Read about why you should choose an accredited facility.

What Our Patients Say

"Most women want as many children as they can have."


The typical American woman wants two children, and is only pregnant (or trying to become pregnant) for a total of 3 years. She spends 30 years (most of her reproductive life) evading or avoiding pregnancy.
Guttmacher.org -- August 2014 ]

"Only a few women actually want to have an abortion. If there were no abortion clinics, no one would have abortions."


Three out of every ten women have had an abortion by the age of 45.

It's OK to want an abortion. Please call 718-829-7000 to talk to a trained professional about terminating a pregnancy.

MYTH: Women have abortions for selfish or frivolous reasons.

The decision to have an abortion is rarely simple. Most women base their decision on several factors, the most common being lack of money and/or unreadiness to start or expand their families due to existing responsibilities. Many feel that the most responsible course of action is to wait until their situation is more suited to childrearing; 66% plan to have children when they are older, financially able to provide necessities for them, and/or in a supportive relationship with a partner so their children will have two parents. Others wanted to get pregnant but developed serious medical problems, learned that the fetus had severe abnormalities, or experienced some other personal crisis. About 13,000 women each year have abortions because they have become pregnant as a result of rape or incest.

From the National Abortion Federation

Every woman wants -- intends -- to be a mother.

Each year, almost half of all pregnancies among American women are unintended. About half of these unplanned pregnancies, 1.3 million each year, are ended by abortion. There are many myths and misconceptions about who gets abortions, and why.

The fact is that the women who have abortions come from all racial, ethnic, socioeconomic, and religious backgrounds. If current rates continue, it is estimated that 35% of all women of reproductive age in America today will have had an abortion by the time they reach the age of 45.

MYTH: Many women come to regret their abortions later.

FACT:Research indicates that relief is the most common emotional response following abortion, and that psychological distress appears to be greatest before, rather than after, an abortion.

There are undoubtedly some women who, in hindsight, wish that they had made different choices, and the majority would prefer never to have become pregnant when the circumstances were not right for them. Women at risk for poor postabortion adjustment are those who do not get the support they need, or whose abortion decisions are actively opposed by people who are important to them..

Send Us a Message

Need help?
Our nurses are on call for you:

Do you need help in making a decision about an abortion? Send us a confidential email to info@abgynservices.com